Gemstones Associated With Your Birth

Many cultures recognise a similar range of gemstones associated with birth…

Though rather than associating a gem with a birth month as in the West – in the East gemstones are associated with celestial bodies, and astrology is employed to determine the gemstones most closely associated with and beneficial to a particular individual.

For example, in Hinduism there are nine gemstones associated with the Navagraha (celestial forces including the planets, the sun, and the moon), known in Sanskrit as Navaratna (nine gems). At birth, an astrological chart is calculated, and certain stones are recommended to be worn on the body to ward off potential problems based on the place of these forces in the sky at the exact place and time of birth.

In 1912, in an effort to standardize birthstones, the (American) National Association of Jewelers (now called Jewelers of America) met in Kansas and officially adopted a list.

The Jewelry Industry Council of America updated the list in 1952 by adding Alexandrite for June, citrine for November and pink tourmaline for October. They also replaced December’s lapis with zircon and switched the primary/alternative gems for March.

Britain’s National Association of Goldsmiths created their own standardized list of birthstones in 1937.

Each day of the week

Also assigned a unique gemstone and these assignments are distinct from the monthly assignments. 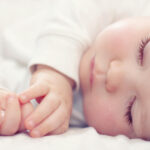 Bestow Your Newborn with The Greatest Love

Any Time Gifts, Just Because… 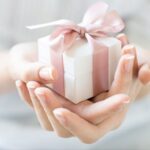 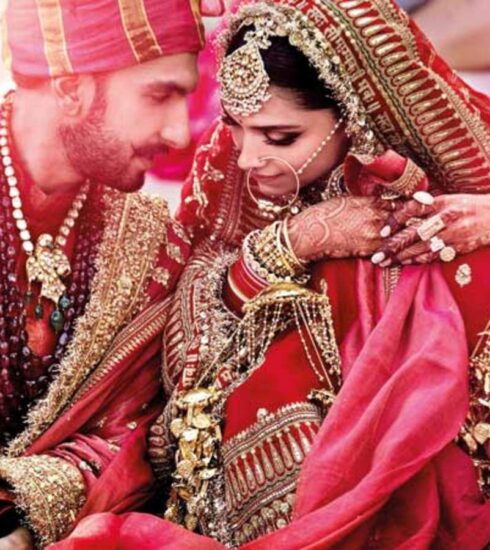