Bestow Your Newborn with The Greatest Love

Celebrate the birth of your child…

In line with TanzaniteOne and the Tanzanite Foundation’s campaign of ‘To be born to Tanzanite’ the stone is the gift given on the birth of a child, drawing from ancient beliefs that we are all born to something special.

Every culture cherishes and celebrates a child being born, the miracle of birth and the gift of life. From Tanzania, where the Tanzanite stone had been found, comes a powerful tradition of childbearing Maasai women wearing blue beads and fabrics to bestow upon the child a healthy and positive life, whilst setting themselves apart as creators of new life.

The gift of Tanzanite at birth uniquely symbolises new beginnings and pays tribute to those who have shown the greatest of love by becoming a parent. Today, great Maasai chiefs give Tanzanite to their wives on the event of a birth, marking the occasion and blessing their baby with luck, drawing upon the stone’s deep blue colour to show their appreciation for this new miracle, a healthy child with prospects of a happy and positive life.

Apart from being recognised as the birthstone, Tanzanite will, because of its limited availability, become the gemstone of just one generation – The Tanzanite Generation – and inheritance to be handed down to future generations by its original owners, initiating a new family tradition and legacy with the essence….

To hope, to dream, to give, to be bright born, to dazzle, to astound, to learn, to be transformed, to grow, to succeed, to acquire, to be perfect, to pioneer, to laugh, to surprise, to be abundant, to aspire, to achieve, to champion, to be free, to love, to celebrate, to be treasured.

As the elders sit around the fire, they recounted the story: Millions and millions of years ago, metamorphous slates, gneiss stone and quartzite shaped impressive flat insular mountains on the wide planes near Mount Kilimanjaro. Across the vast plains of Tanzania, where the Maasai roam with powerful elegance and Kilimanjaro beholds Africa from its throne, the heavens opened and it rained.

The land was set ablaze by bolts of lightning and the furious fire scorched the grasslands. When the last few cinders dissolved into the earth and the thick smoke had settled, the mystical blue gemstones were revealed and rippled across the land like iridescent dewdrops. ‘A gift of sky, earth and rain. A gift given by the gods,’ an elder said.

The discovery of the century

For a long time they remained hidden from the eyes of man, until one day in July 1967, 25 miles southeast of the town of Arusha, a chunk of translucent rock was found by some Massai-herdsmen passing by. They noticed the crystals sparkling in the sun and led a tailor and prospector named Manuel d’Souza to the deposit of blue stones. d’Souza, from the Indian province of Goa prospecting for rubies and gold in the area, was immediately captivated by the stone’s remarkable essence and energy.

Fascinated by its blue-purple hue, gemmologists discovered that the find was not sapphire, as its finder had initially suggested, for its colour was more violet and its composition different. Because of its unusually attractive flair it was easy for New York Jeweller Tiffany’s to make it one of the most sought-after and popular gemstones in the world, calling it the stone of the century.

Tanzanite is described as the investment gem of the millennium and is said to be at least a 1000 times rarer than diamonds. A stone so special, so rare, that it is only found in one place on earth, at the base of Africa’s highest peak, at the foothills of Mount Kilimanjaro. The gemstone experts literally held their breaths when they were shown the first deep blue crystals mined in the Merelani Hills near Arusha in the north of Tanzania. It was enthusiastically celebrated after its discovery in 1967 as the ‘Gemstone of the 20th Century’. Tanzanite’s gripping colour and unique investment proposition makes it ‘the world’s most desired gem’.

Future generations will talk in awe of this earth’s fine gem – the gem that made a wondrous, though brief appearance… the gem that was created over millenniums, but revealed itself only for a mere moment in time. Tanzanite is rare, glamorous and special, growing rarer by the moment. Apart from the sheer pleasure of owning one of this century‘s most spectacular gemstone discoveries, those fortunate to already own a Tanzanite or to purchase one before the only known deposit is depleted, truly are custodians of this spectacular gem whose legacy will only be able to be passed on as a valuable and irreplaceable inheritance.

Treasure It To be Passed On To Generations…

Other gemstones suitable to give mothers and fathers as gifts when delivering babies: 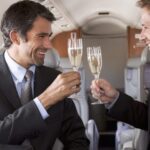 Gemstones Associated With Your Birth 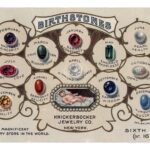 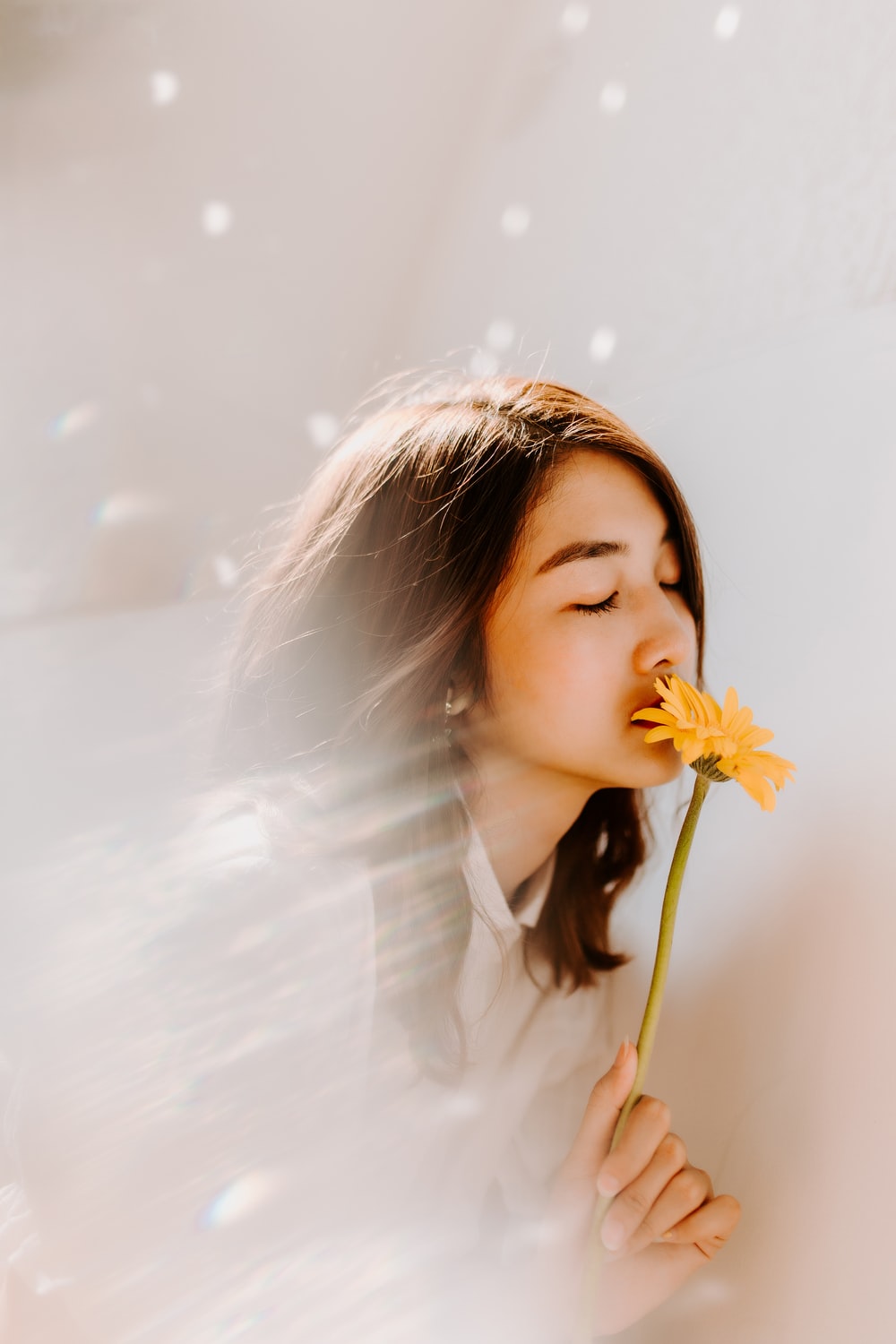 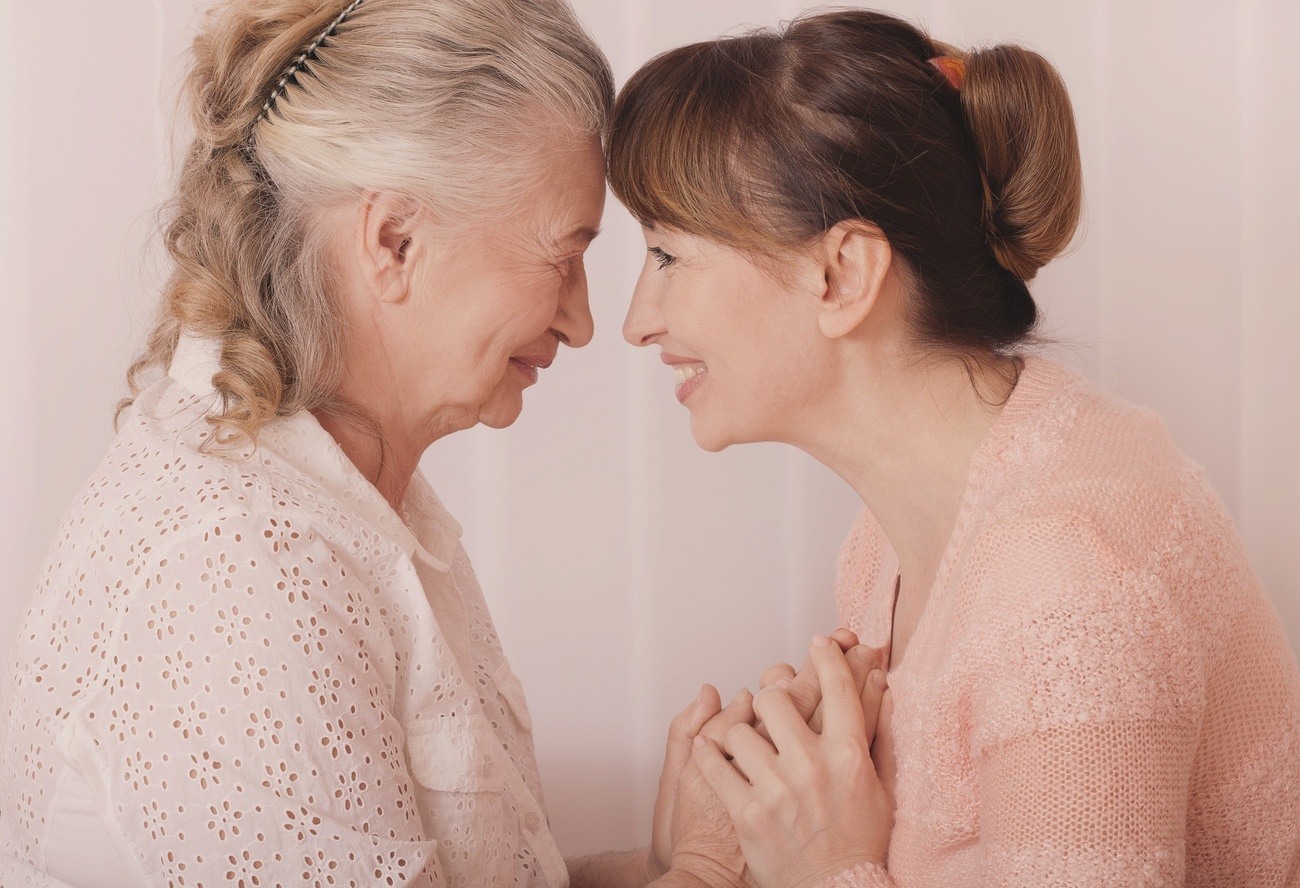 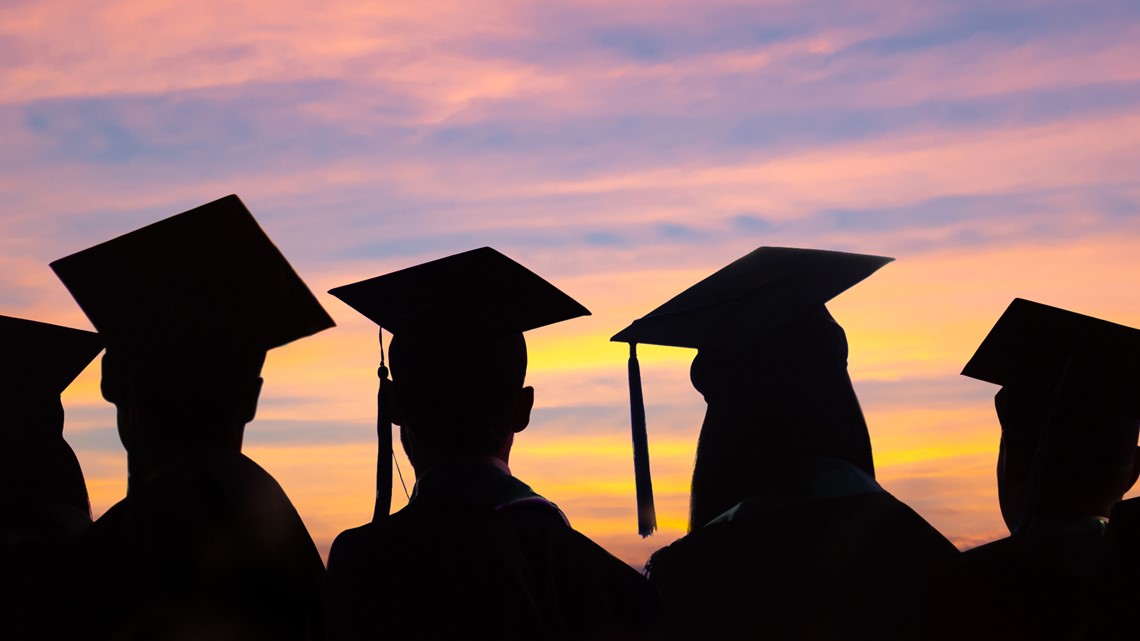